Malware has been a threat to individuals and organizations since the beginning of the 1970s when the Creeper virus first appeared. Since then, our planet has been under fire from thousands of different ​malicious software​(malware​)​ variants, all with the intent of causing the foremost disruption and damage as possible. Malware does not physically damage the hardware.

Why do cybercriminals use malware ( Malicious Software )?

Malware ​comprises of all types of malicious software, including viruses, and cybercriminals use it for many reasons, such as:

Please note all hackers are not malicious. Hackers use their skills to help protect against attacks are called “white hat hackers”.White hat hackers work to proactively find security weaknesses in order to fix them before they can be exploited by attacks.  ​Those hackers looking to take down networks steal data, or compromise systems are called “black hat.”  These are the bad guys, who break into networks or computers or create computer viruses.
There are other bad guys like Script Kiddies, Spy Hackers, Cyber Terrorists and Hacktivists Browser Highjacking? Most browser hijacking is relatively easy to get rid of 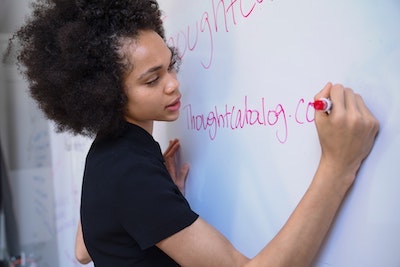 Macro Virus. How Does it Work? Protection and Preventive Measures Computer Stealth Virus, a rebel who disguise to remain unidentifiable 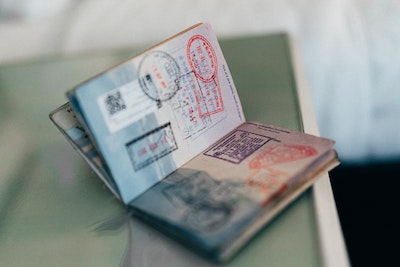 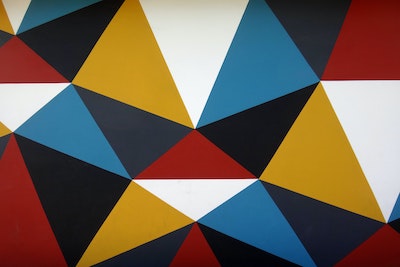 Polymorphic Virus,Change signature each time they spread or infect Multipartite Virus,tricky and hard to remove

Multipartite Virus There are many types of viruses, some cause harmless but some cause devastating.… 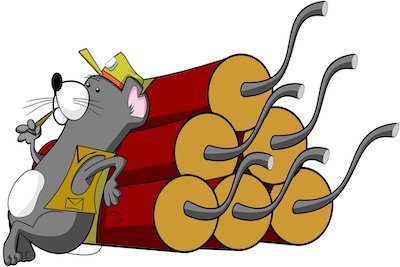 Logic Bomb,dormant until conditions are met

Carding more than just a headache for merchants

What is Carding ? Consumers and retailers prefer credit cards as a convenient way to…

Spoofing of 7 types to loot your credit card

Spoofing not a joke The term “spoofing” might have a comic implication in some contexts,…

Encrypted virus, the evolution of new techniques for the virus.

Paying hacker is no bad thing,it is reward

Why do hackers hack What do they get from doing damage? Is it just about money?…

Companion virus? A type of intrusive malware that replicates itself and inserts copies of itself…

Browser hijacker (PUA) a nuisance and danger for financial security

Backdoor virus a burglar of all times